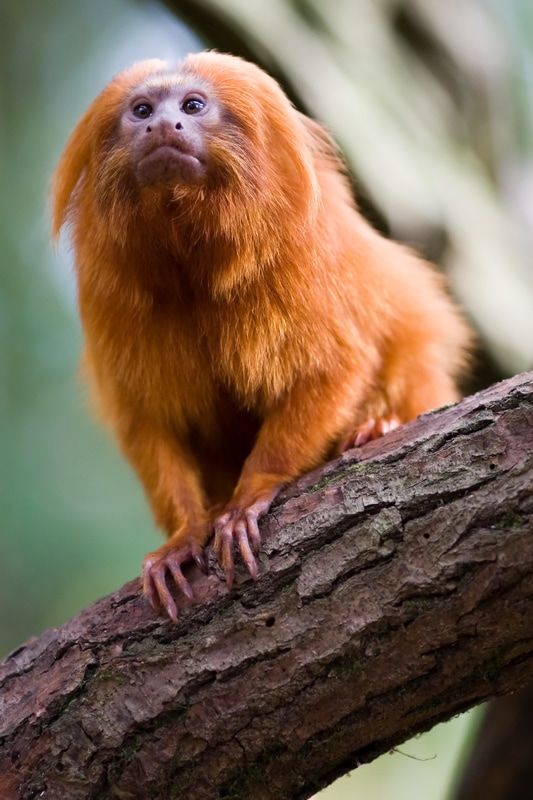 Nearest Location: The closest location to Anderson County, South Carolina the Golden lion tamarin can be found is in South America, however most live in forests along the Pacific Coast line in the Southeastern part of Brazil.

When It Became Endangered: The Golden lion tamarin was placed on the endangered list in 1992, and then later moved up to the critically endangered in a short time later.

What Caused It To Become Endangered: The Golden lion tamarin is endangered due to logging activities, Habitat Loss, Overexploitation, captured as pets, medical research, displayed in zoos, and hunted for food.
​
What are the Conservation Measures: Poço das Antas Biological Reserve was started by conservationists to protect the Golden lion tamarin, and reintroduce them back into the wild. The first step in reintroducing them are zoo free ranging programs, in which they  have access to explore the entire zoo.